« Casey’s visual language style was strongly influenced by the Swiss designers Karl Gerstner, Armin Hofmann and Josef Müller-Brockmann and the International Style. Thérèse Moll, a young Swiss designer who had been an assistant in Karl Gerstner’s Basel office and who briefly worked in the MIT publications office in 1958, is the one person Casey credited with her introduction to the grid and its design philosophy: ‘She introduced the office to European typography … This use of proportions in designing publications series became a useful tool for developing MIT’s image.’ »

(1954) American graphic designer who received a BFA from the Cooper Union School of Art, then studied at the Schule für Gestaltung Basel where she also became a teacher. 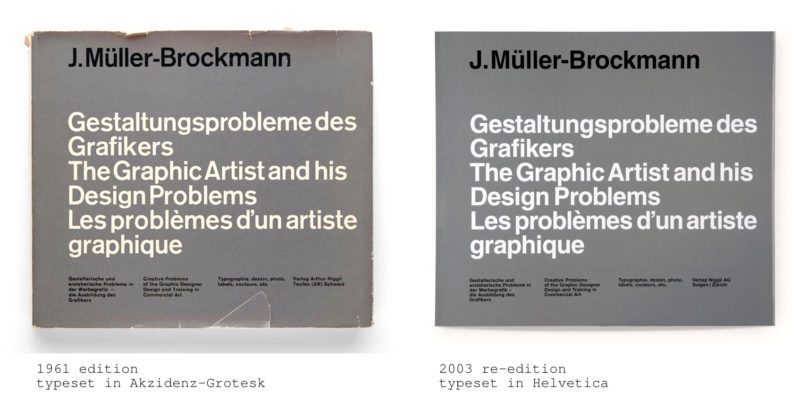 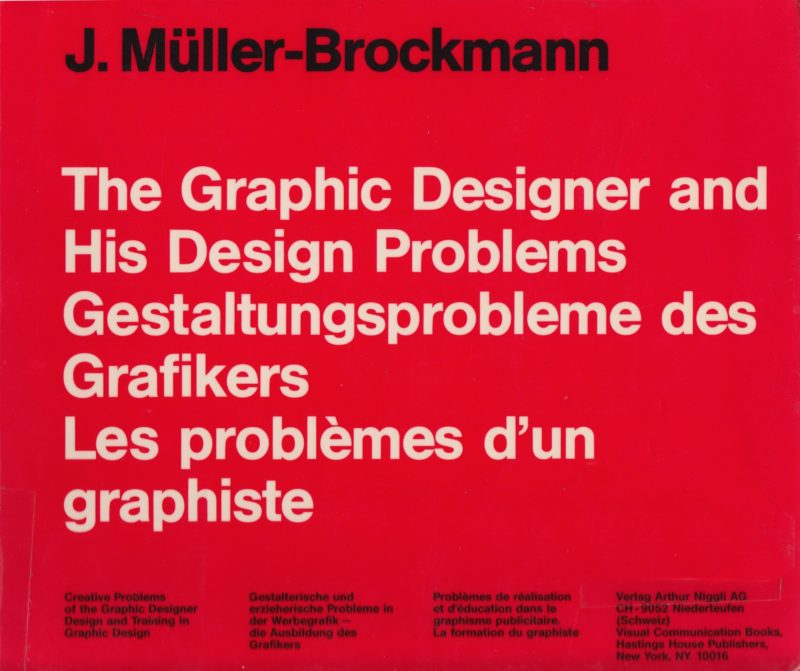 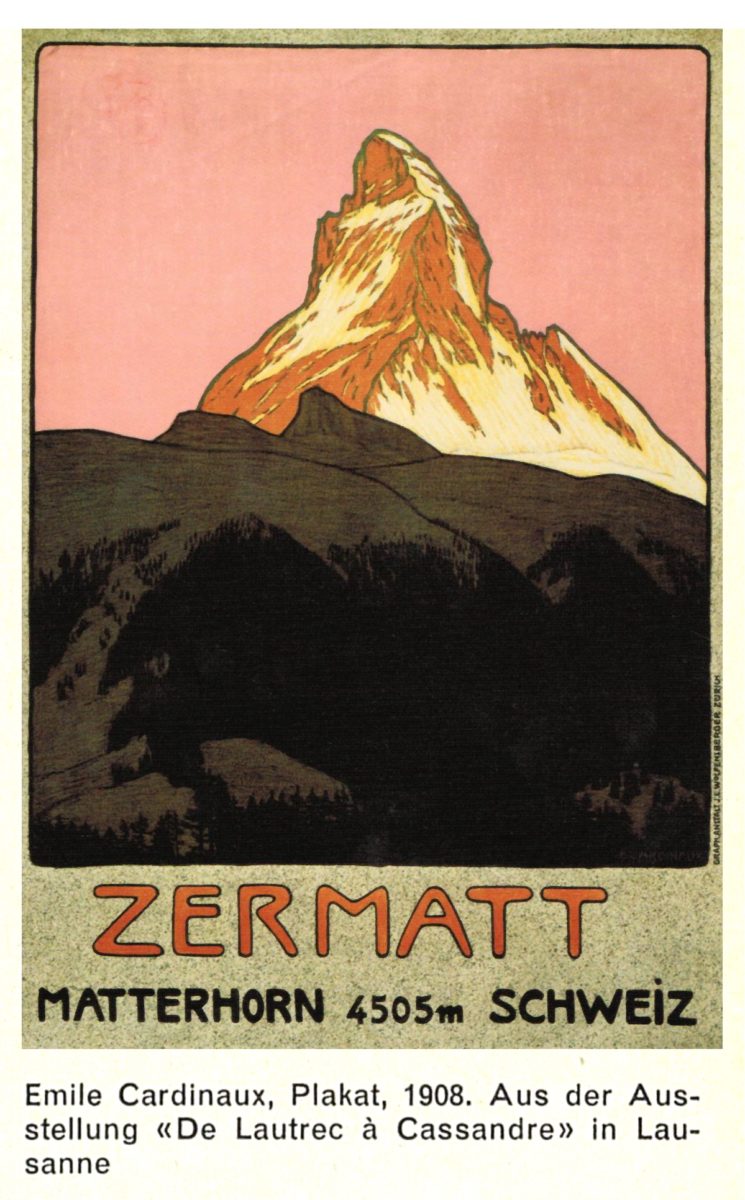 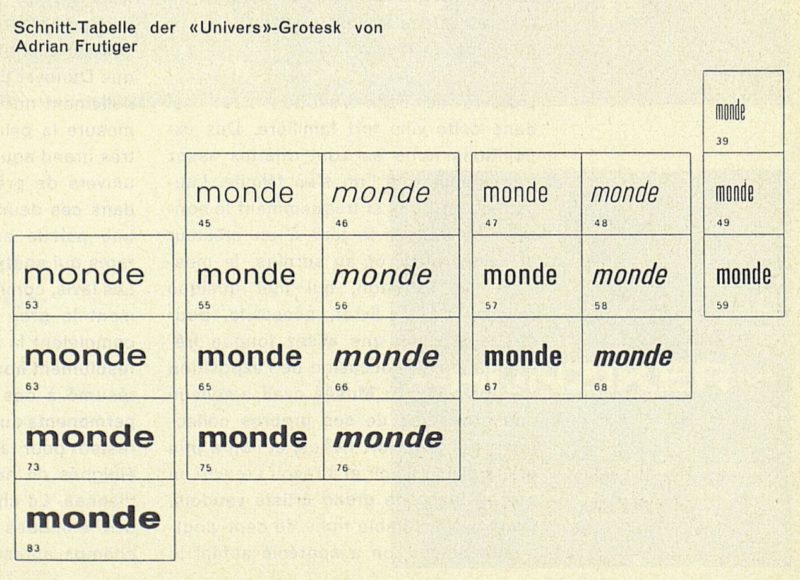 This is an archive of https://pad.constantvzw.org/p/lgm16-80c. Those notes were collectively written during a meeting the Libre Graphics Meeting (LGM) 2016 in London.

Present at the meeting:

brendan howell, teaching at Hochschule in braunschweig, near Hanover? « Visual COmmunication »… carte blanche to be « unconventional » with open source (aka non-Adobe)

Anja Groten, teaching at WdKa in Rotterdam, occasionally at Sandberg and Rietveld, Amsterdam … How to include different design approaches and still guarantee enough space within education for a critical examination of design tools – Diversity of commercial focus and more critical approaches

Neil, Oxford, Artist to coder, work in past with Labour government

Sam, not directly educator but often introducing others to free software, workshops in post-production with FLOSS, user of FLOSS manuals
Larissa, senior teacher at University of Westminster, introduce free/open source to the students.
Integration of staff students in the process of LGM! Support of 6/7? senior lectures from 5 different course

Alejandra, senior lecture at University of Westminster, join LGM because of Larissa. Interested on the collaboration part of LGM and interested in links with Colombia / South America

Femke Snelting, Libre graphics + education belong together; we organize summer schools called « Relearn » interest in the shift of relationship between tutors and students that libre tools often brings … relearn is a space to experiment with that.
http://relearn.be/

Borko, first time at LGM, student at University of Westminster and student of Larissa.
Bulgarian, wants to promote FLOSS there too

Gijs De Heij (BE)- involved in workshops (and a designer / programmer too!)

Christoph Haag, (DE) trying to work as a designer and self-educatedor.
lurking on the 80c mailing list

Gottrfried H, .at living in NL. Web based tools part of an artistic practice. Designed the Hotglue tool with Danja V. … Has worked with processing foundation. Learned from Casey Reas approach to education;

Stephanie (BE)
Teaching at ecole de recherche graphique, Brussels. Shifting from teaching something what I know, to process and documentation.

Anne Laforet
Strasbourg (France), teaching in the art department, came to LGM with colleague Loic (graphic design) and students. Teaching FLOSS in class and push school to include FLOSS in general

Loïc HORELLOU 🙂
HEAR Strasbourg France
sorry for not to be here
teaching interactive design in the Graphic design department. Try to animate what we call computer club with Anne Laforet

Gather a body of references, texts and tactics to give thinking material for students and teacher.

repositories of open licensed texts, which we have already experienced
as source text ideally, but can be PDFs in the worst case
a fork of aaaarg ? ? interface not so clear
making a different platform and/or making a group in aaaarg

Infrastructure « low tech »: markdown metadata
in case of PDF, a markdown text with the same name containing metadata and maybe a first-run OCR to get corrected?

Content:
– examples of what can be done with F/LOSS tools

Example of Markdown metadata (you can create them on the fly, it’s just plain text. You of course need to agree within the group. Uppercase/Lowercase doesn’t matter):

Half a day to prepare a model for metadata, file naming, folders structure, etc.
Then we invite people to contribute their texts.

How to tap into:
for instance people with experience with letterpress already familiar with « non-adobe » workflows)
IT department
+Platform pragmatics [« How to work on linux when IT is not cooperative »]
How to deal with linux when you don’t have support from an IT department (virtual machines?)
(merge with recipes?)

what are the mechanism
Neil: vendor-lockin argument is pointless (doesn’t work)… it’s about feature set and tools
it’s abou workflow s you can’t do any other way…
web workflows that are the best way (there’s no other way)
(let’s not fix vidoe editoing)

what motivates developers is people using their tools!
How to be a « good citizen » as a teacher .. to connect back to the community.
(Why pay for buggy commercial software) (ie free software has bugs too but you don’t pay for them)

How do we include/support developers?
Inviting devlopers as guest lecturers [rather the quirky developer than the slick middle-man, or: go to LGM]

what motivates developers is people using their tools!
How to be a « good citizen » as a teacher .. to connect back to the community.
(Why pay for buggy commercial software) (ie free software has bugs too but you don’t pay for them)

Marc: Inkscape is a community with 12

(« We take ideas from the mailing list mostly … for new features we don’t have any roadmap really; we wait for standardisation… for any tool development, it’s more about 1 developer has an idea and develops the tool and we integrated it. THere are no planned new features. )
The development happens with a single developer decides this is a good thing / is interested in doing.
UI people want to change the UI, but if there’s no one actually working on implementing it / dealing with the complexities of that, then it won’t happen).

The strength of communicating with Open Source developers is that if you talk about REAL NEED you will get attention (how to cut through the Hype of traditional design tools)…
The « amateur » as a strength.

* SUSTAINABILITY: focus on aspect of FLOSS tools that AREN’t going to go away (shift students concerns for « employability » … to consider the flip side of precarity of their employment and proprietary tools)
* Assignment for students to POST to a developer forum
* Hire developers as guest lecturers <!> Have learning both ways.
* ( Marc: I don’t mind going to a school for free, just need a space and time )
* Educators are toolmakers themselves

Forms of presentation and structrue

What are you most enthusiastic about; things you would like to teach but haven’t found a chance?

Proposal to make structures for discussions to continue beyond this meeting.
What’s the ML ?
Please subscribe to 80c mailinglist: http://lurk.org/groups/80c/
thx

A short description: why, what, how.

Are there links from 80c to the developer community?
Should developers be invited in and how!

Proposal: WEBRING! A LIBRE GRAPHICS WEBRING, as a way to blend together institutional interests with
Yes seems really good way

Showcases for work to link between educational project / results back to tools / developer communities.

80c/LURK came from a decision that we want to use our own infrastructures, de-centralized collaboration (discussion on git-gitlab-github-git torrent)
FLOSS-manuals as an infrastructure for a reader? Markdown, html

Agreement for common ways of working
Tactical Tech kit for activists
https://www.tacticaltech.org/
Could we use Floss Manuals to start a manual?

GIMP : Gimp is my Photoshop